This is one of those stories that won’t make it into one of the cozies because in the books Miss Fancypants does not in fact have lupus like my own girl does.

She’s had it for years now, since she was about two years old. And even though her nose usually looks pretty awful it never seems to bother her much. But recently the lupus had spread to her eyes and there was a lot of crusting around the eyes that I had to remove for her multiple times a day.

(The things dog moms do for their pups…)

Anyway. It finally got to the point–on a Friday night at five o’clock, of course–where pup’s eyes were not only crusted but were starting to bleed like her nose can. So we went to the vet. And she went on a seven-week course of prednisone as well as getting some great eye ointment.

She is ravenous. All the time. This is a dog that normally will walk past a chip when it’s accidentally dropped on the floor because it’s not in her food bowl. The past few days she’s been licking the carpet. And barking to be given more food. And clawing at the food container. Not at all like her normal mellow and polite self.

So the prednisone has been good for her. I’m glad she took it. But we are on green bean, pumpkin, ice cube, and carrot overload for another week here in Fancyland so it’ll be good for her to be off it, too. I am counting the days because this is a face it’s hard to say no to…

(And her nose looks even better than that right now.)

Also, in other news, I expect the next cozy will be out in January at the latest. And in the meantime I used my “thinking” time to put together a little pixels.com store with some art of the pup and her “uncle”, Shadow.

I started writing cozy #5 and realized that Maggie just needed a little break to be in love with Matt and have some fun. So while the next mystery is in the works, I wrote a short story involving Maggie, Matt, Fancy, and a crazy Halloween pet parade. When Jack and Sam are responsible for the contestants you know there’ll be a few surprises…

Note that there is no mystery in this one, so it’s just for those who love the dog and people side of the cozies.

It’s out today and just 99 cents in ebook. ($5.99 in print. Sorry for that but that’s about as cheap as I can get a print book given my printing options.)

It should be up everywhere in the next day or so, but in the meantime here are the Amazon US links for ebook and print. 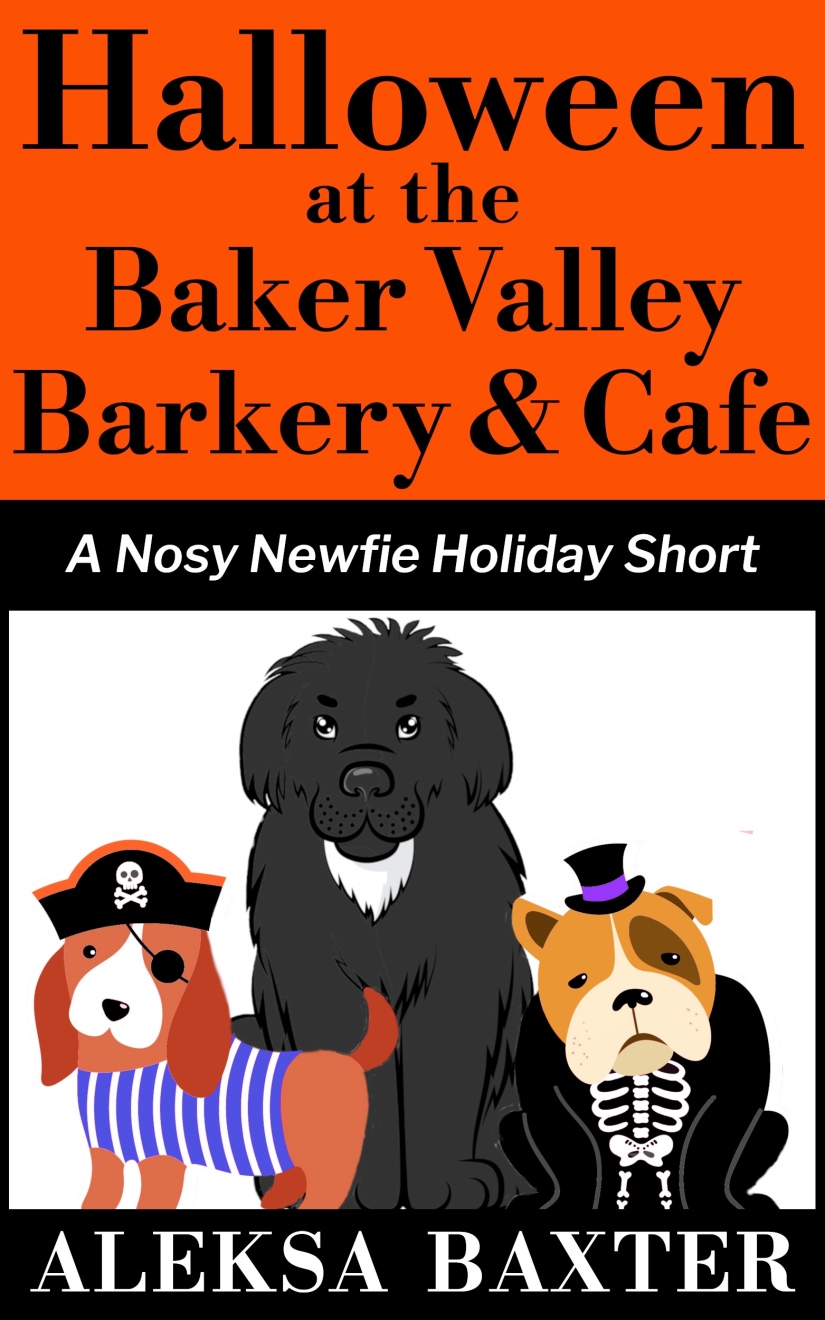